Blog
You are here: Home / Blog / Software Development / The Developers that Ruin the Show 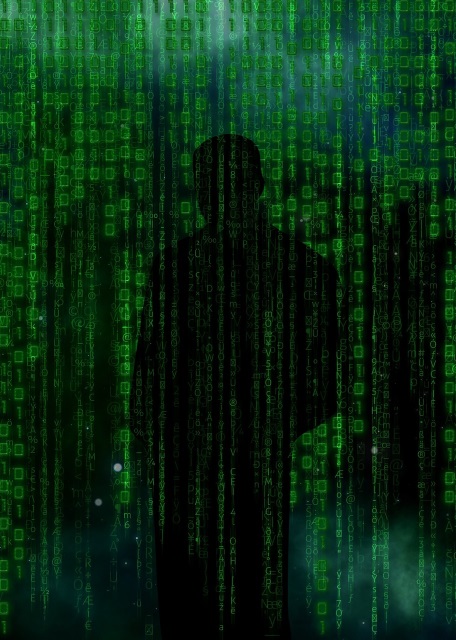 We’ll look at several common party poopers, and I’m sure you’ll even find yourself reflected in one of the categories. I certainly do. Each of these citizens starts with a low level of trust, and as you retrain them and increase their trust levels, you can drop the obsolete processes that originally served as safeguards.

“Cheaters never prosper”. Maybe life catches up with them later on, but in the meantime they’ll leave your business to clean up the mess.

Recognise any of these?

These guys don’t know when to stop, they cause scope creep. Apart from being insatiable perfectionists, they are so small-picture-minded that the least relevant feature can become their Great Voyage Across the Seven Seas. They need to be harnessed!

Petrification is the deterioration of a tree into a form that is no longer contributing towards oxygen production. Petrified developers come in two shades of black.

Some are just too scared to admit they don’t know what to do, and unfortunately their fears are often justified, because when they do speak to a senior, they get shot down with a look of disbelief or a you’re-disturbing-me glare.

The others are not so fearful of people as much as they are of the unknown. They know what they know and they’re not ready to embrace new technology or approaches for a number of reasons. Maybe they fear that their lack of knowledge will result in bugs, or that the new tech simply won’t do the job, or that the learning curve will be too steep and leave them unable to meet their targets.

By the time others eventually find out what the petrified have been up to, they’ve either burned their time budget, or gone so far down the wrong route that their work will need to be scrapped or passed onto another developer.  Even worse, if it’s too late to unwind, you’ll be stuck with grotesque code that leaves you doing workarounds to get around workarounds.

These guys are typically good people, capable at what they do and perfectly able to produce working software. But they can still break a software system and cause projects to fail.

You see, one of the keys to maintaining complicated architectures is predictability. A big system can still be manageable if you can reliably guess where to locate a section of code and where there is an established pattern for making changes. The lone ranger just does his own thing, can’t see the point of doing certain steps, and either blatantly causes a failure by making unwarranted assumptions, or causes another developer to get thrown off course.

Even if the lone ranger is justified in reworking a section of code, there is usually never enough time to convert all the code, so you end up with a mixed set of patterns, and the ultimate: spaghetti code, the development world’s noisiest assassin, producer of more WTF’s than a FIFA scandal. At least it creates jobs for shrinks.

Refocus and Revisit your ITSM Stats and Metrics