It’s simple, it does what it says it’s going to do, it’s easy to read, and clearly easy to add onto.

At this point the abstractionists step in, mindful of their grounding in “best practice”. So we get:

Why did we need an interface? Inversion of control (IOC), plus unit test mocking, plus one day it will allow us to swap out the creator for another version, and … because it’s a good practice.

Coding against interfaces doesn’t come for free. Here are a few gotchas:

Obviously tools like Resharper assist with some of these tasks. The fact remains: there is indeed a cost, so if you’re incurring the cost, you better at least match it with a benefit, otherwise you’re burning money. In the case of mocking, for example, I have to ask why you can’t just allow the call to go through to the actual implementation of the class instead of having to mock it out?

Put Requirements at the Wheel 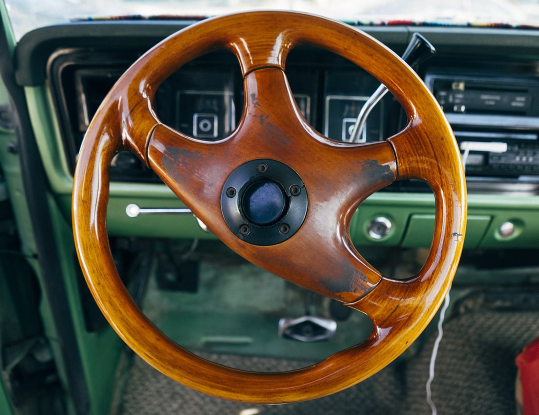 Obviously we know there is a time for interfaces, but rather wait for the time to come. When you find the need to abstract a class, using a tool like Resharper to pull out the common methods to an interface is very straight-forward.

I heard a talk recently where the speaker referred to the fact that we design for code re-use, but we seldom actually get around to it, usually rewriting a system instead. In fact, this whole idea of swapping out a layer is very rarely implemented, and the pain of adding extra structure and work to accommodate it is actually rarely justified.

What Is Killing Corporate Productivity?
Social Share Buttons and Icons powered by Ultimatelysocial
Scroll to top